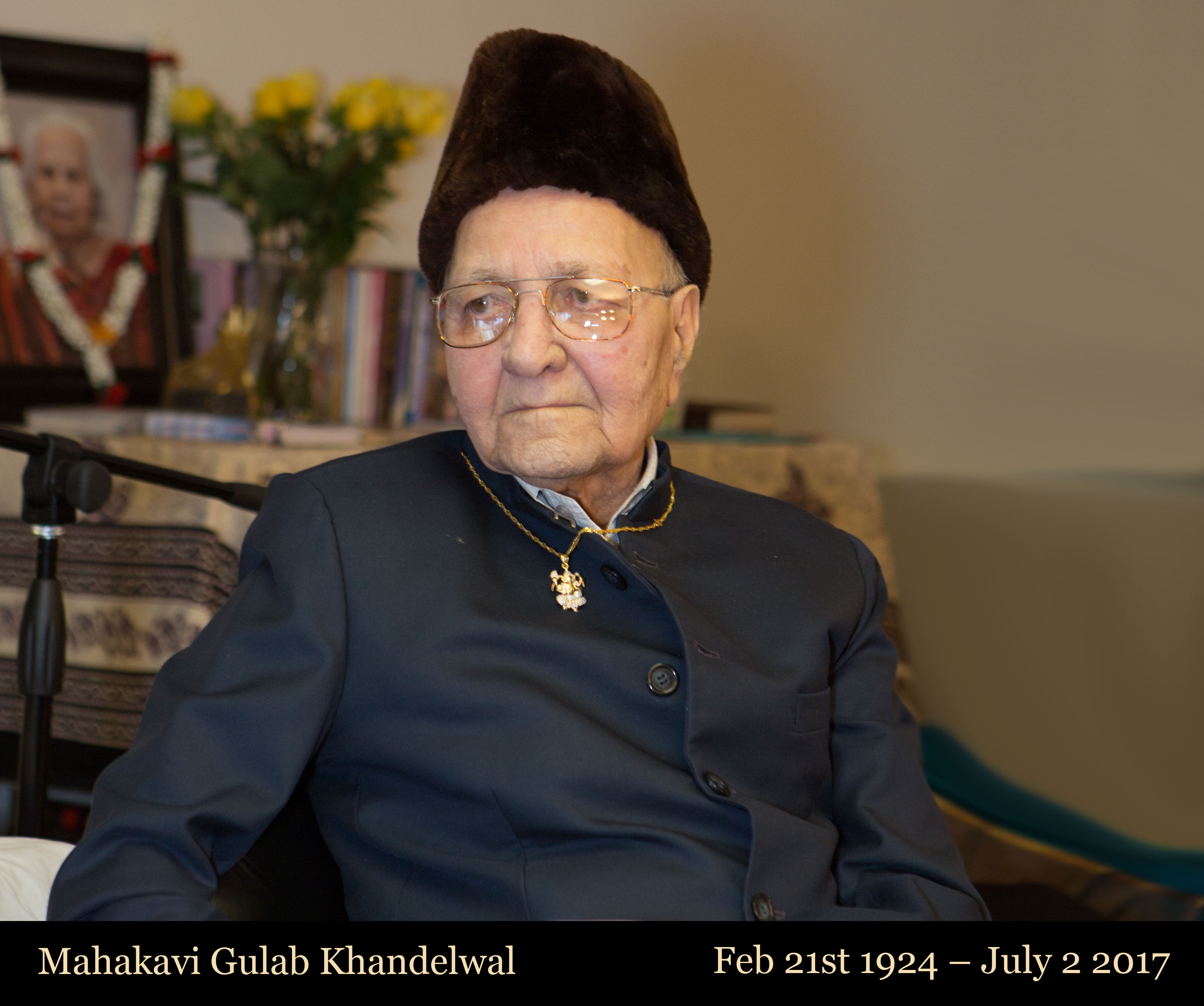 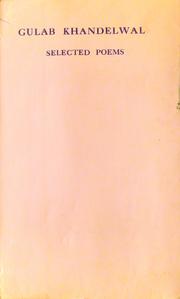 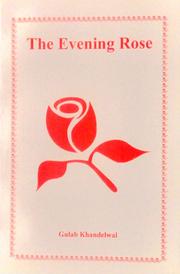 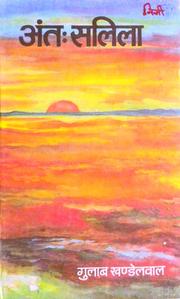 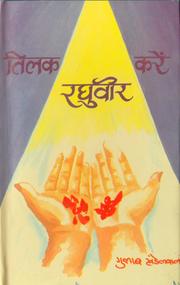 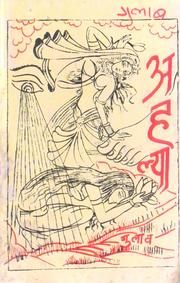 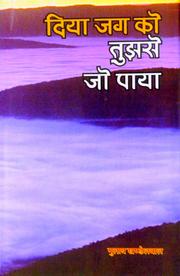 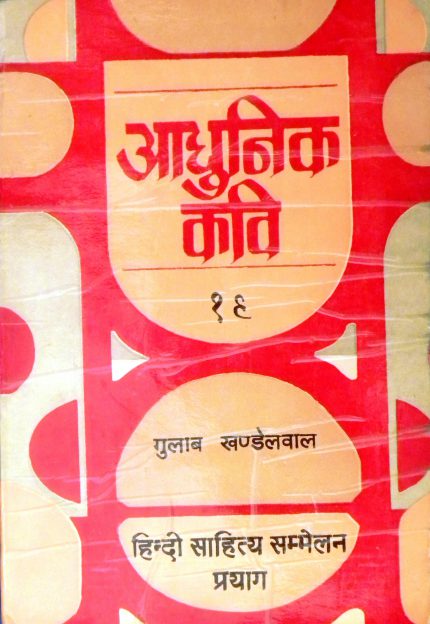 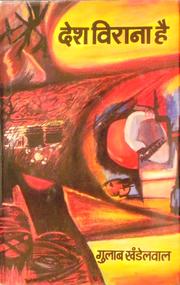 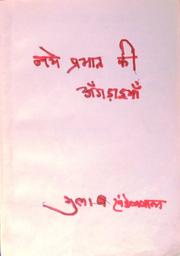 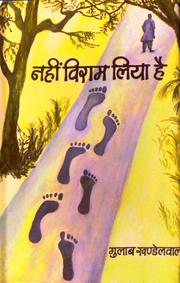 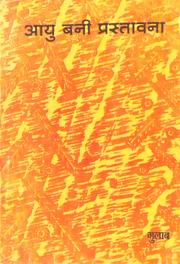 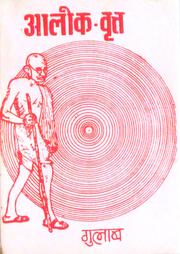 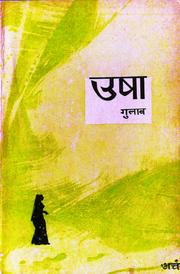 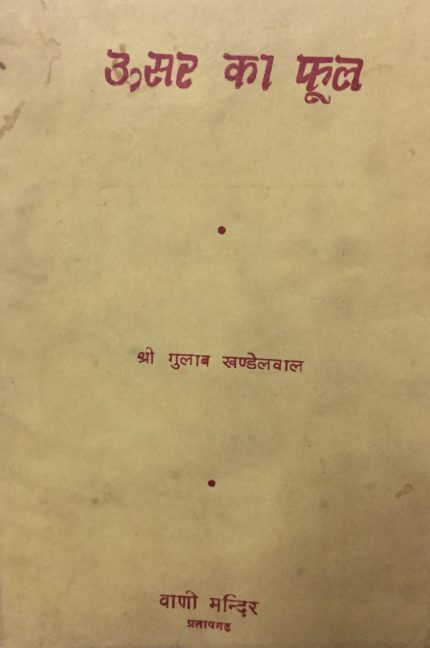 ऊसर का फूल_Usar ka Phool View
Poem recital
Gulab Khandelwal was an Indian poet who wrote poetry in different forms such as Lyrics, Sonnets, Rubais (Quatrains), Dohas (Couplets), Odes, Elegies, Lyrical Ballads, Epics, Poetic Dramas, Ghazals, and Masnavi with equal felicity. He even introduced some of these forms into Hindi literature and apart from Hindi, has also written poetry in Urdu and English. The span of his poetic language touches upon Sanskrit on one end and Urdu on the other. Gulab Khandelwal died in Ohio on 2 July 2017.
Awards
Some of his books were presented awards by Hindi Sansthan (U.P. Government), India

Some of his books were selected as textbooks for colleges:

Recognition
US and Canada